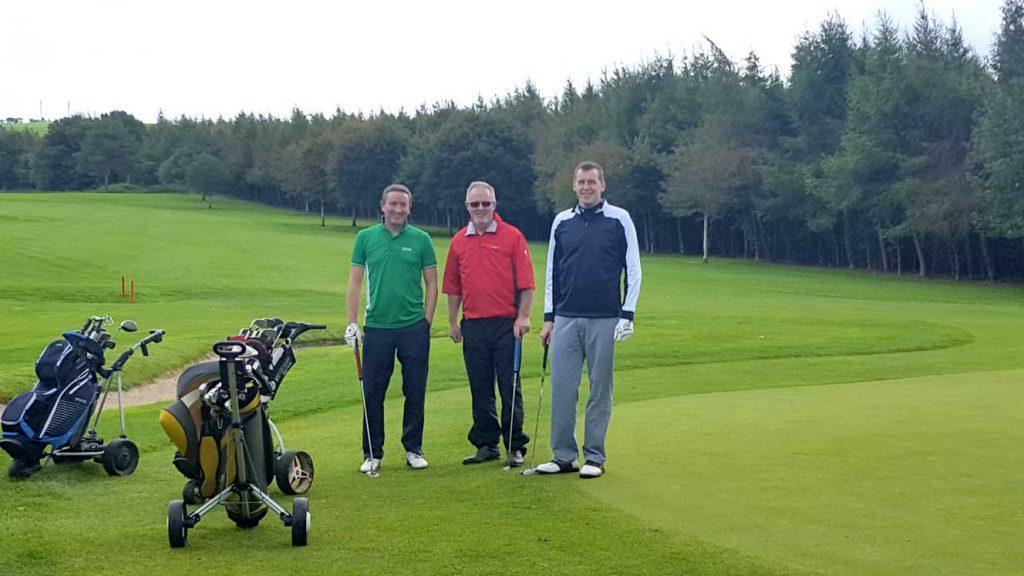 Hosted by ADS Ireland – the Irish arm of the trade organisation for companies in the Aerospace, Defence, Security and Space sectors – the event was well attended by representatives of manufacturing companies and suppliers operating in the aerospace industry. These included sponsors Hard Metal Machine Tools, Almir, Impact, Geo Kingsbury, Doosan, Procad, and Takumi (Emerald Aero Group).

There were several interesting speakers on the night including minister for Trade, Employment and Business, Pat Breen who emphasised government commitment to supporting the aerospace industry and growing it throughout the mid west. 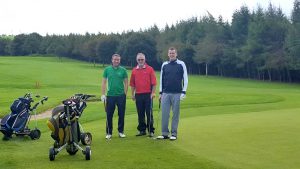 Events such as the one in Ballyneety allow Irish aerospace manufacturers to position themselves to the forefront of the expanding global aerospace industry. Gerry Reynolds, managing Director of Takumi Precision Engineering noted “the event, now in its second year helps grow an awareness of Aerospace sector and more importantly grows a sense of community among those involved in this ever expanding arena.”