Emerald Aerospace is a cluster of 14 indigenous manufacturing companies located through Ireland with a concentration in and around the Mid-West. Members are all owner managed indigenous SMEs, with expertise in sectors such as precision engineering, metal treatments, plastic injection moulding & thermoforming, 3 D Printing, composites and fabrication.

The capability exists within the membership to meet the combined scale and range of service required by the aerospace industry. Ireland enjoys an excellent reputation in the global medical device and pharmaceutical sectors, which have very similar regulatory obligations and skill set requirements. Several Emerald Aero member companies such as Dawnlough, DPF and Takumi have progressed from the medical device (ISO13485) standard to the aerospace (AS9100) without any significant challenges. 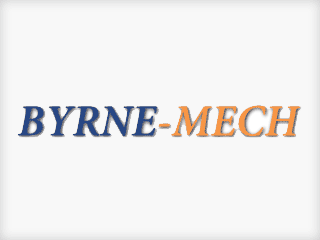 
Byrne-Mech are experts in the design, prototyping, manufacture and validation of sheet metal components and assemblies for a wide range of customers across various industrial sectors in Ireland, UK, Europe and beyond. 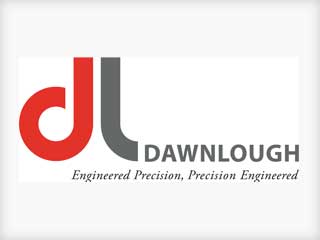 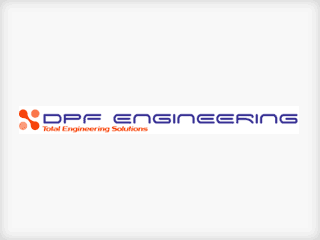 DPF Engineering support the aerospace supply chain through engineered component excellence. Based in Carlow, we have been manufacturing complex metallic components for the aerospace industry since 2010 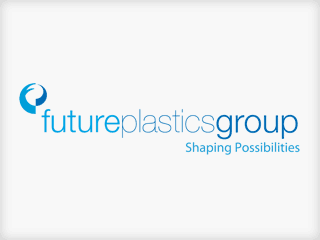 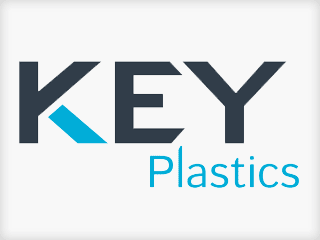 Key Plastics are a “One Stop Shop” solution provider offering custom manufactured solutions in metal and plastics to industries such as aerospace, medical, telecoms and engineering. 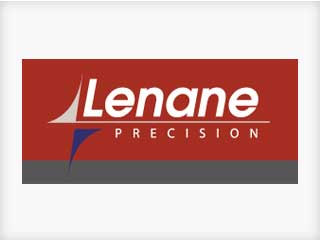 
Established since 1994, the company supports customers in the Aerospace, Medical Devices and Oil & Gas Industries whom they supply with a wide range of precision engineered solutions from design & prototyping to special purpose tooling to various sub-contract machining. 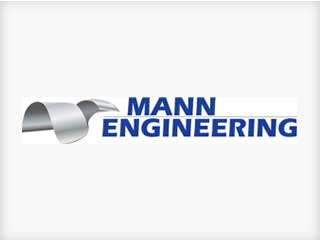 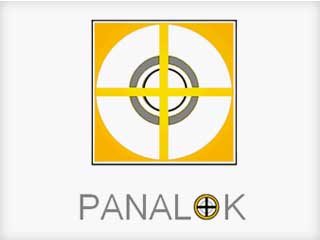 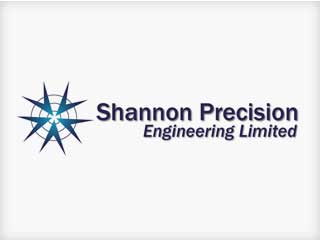 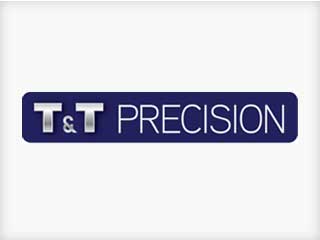 T&T Precision Ltd. provides a range of specialised engineering and manufacturing services to the aerospace and medical device industries. 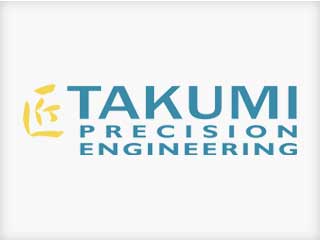 Expertise in CAM coupled by unrivalled skill set on the production floor. Takumi Precision Engineering has the ability to process new business enabling them to engage with primes in complex sub-supply areas of Aerospace program offloads. 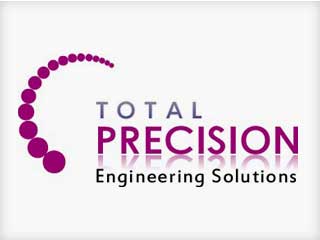 Total Precision Ltd is an engineering company who specialise in precision machined component & finishes. We are based in the seaside town of Tramore, Co. Waterford, Ireland.

Learn from the top thought leaders in the industry. 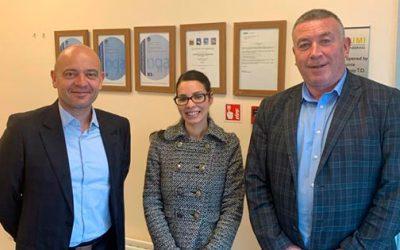 On March 10th Emerald Aero held their members meeting at Dawnlough Ltd. The meeting began with a site tour of Dawnlough’s impressive facility in Galway. We welcomed Laurent Vacher who was completing a tour of all EAG members. Since then times have changed... 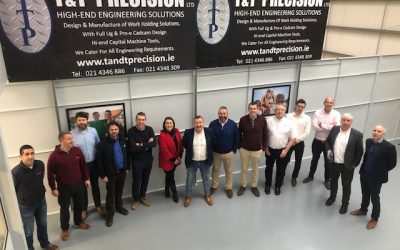 The first meeting of Emerald Aero Group of 2020 was hosted by T&T Precision Ltd, located at the National Engineering Centre, Cork. International Shows for 2020 and business development opportunities for member companies were top the agenda as plans for 2020 were... 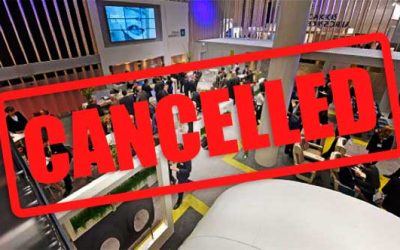 Don't Be Shy. Get In Touch.

If you are interested in working together, send us an inquiry and we will get back to you as soon as we can!
Contact Us

You can find out more about which cookies we are using or switch them off in settings.

This website uses cookies so that we can provide you with the best user experience possible. Cookie information is stored in your browser and performs functions such as recognising you when you return to our website and helping our team to understand which sections of the website you find most interesting and useful.

Strictly Necessary Cookie should be enabled at all times so that we can save your preferences for cookie settings.

If you disable this cookie, we will not be able to save your preferences. This means that every time you visit this website you will need to enable or disable cookies again.